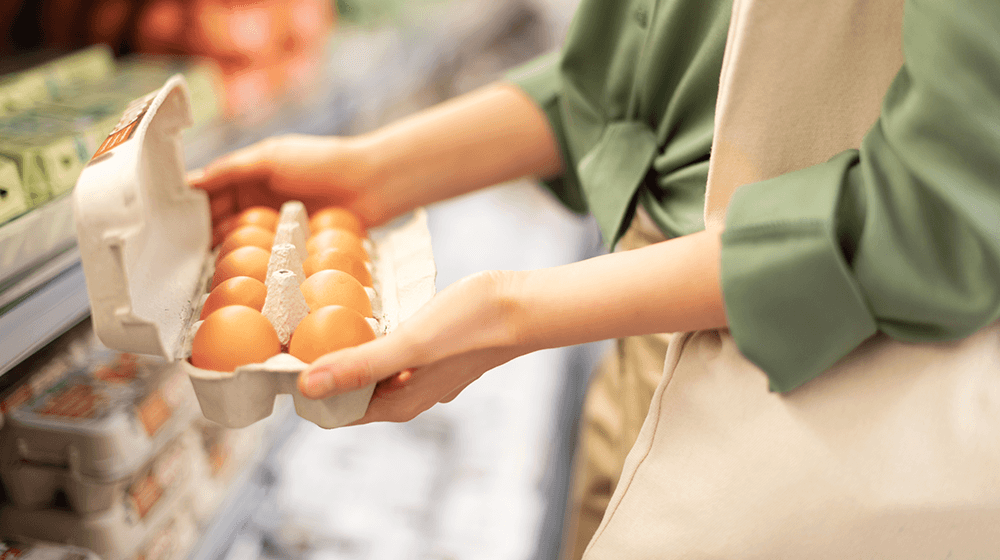 A group called Farm Action has asked the Federal Trade Commission to see if the federal anti-trust act has been violated.

Is it fowl play? Or a unavoidable response to rising costs, including fuel and feed?

First, some background about Avian Flu. The potential for outbreaks is highest in spring and fall, as ducks and other birds migrate north, or south. Wild birds, most often ducks, are carriers of Avian Flu.

Commercial flocks of birds are monitored for Avian Flu through regular sampling using blood tests. When a positive case is identified, the entire flock is euthanized to prevent spread of the disease. After the birds are removed, the facility must be sanitized, and new birds brought in. Chickens start laying eggs when they are 5 to 6 months old.

The most recent outbreak of Avian Flu began in February 2022 and since then 58 million birds from commercial flocks have been destroyed.

Much of the Avian Influenza testing takes place at Penn State University. Gino Lozenzoni, an Assistant Professor of Poultry Science, calls the latest outbreak “the largest animal emergency that the USDA have faced in the US.”

In a letter to the FTC, Farm Action said that the increase in egg prices are the result of “a collusive scheme among industry leaders. Farm Action is asking the FTC to look for violations of the federal anti-trust act, by investigating possible “price gouging, price coordination and other unfair or deceptive acts of practices.”

Market Your Business With These National Days in January 2023 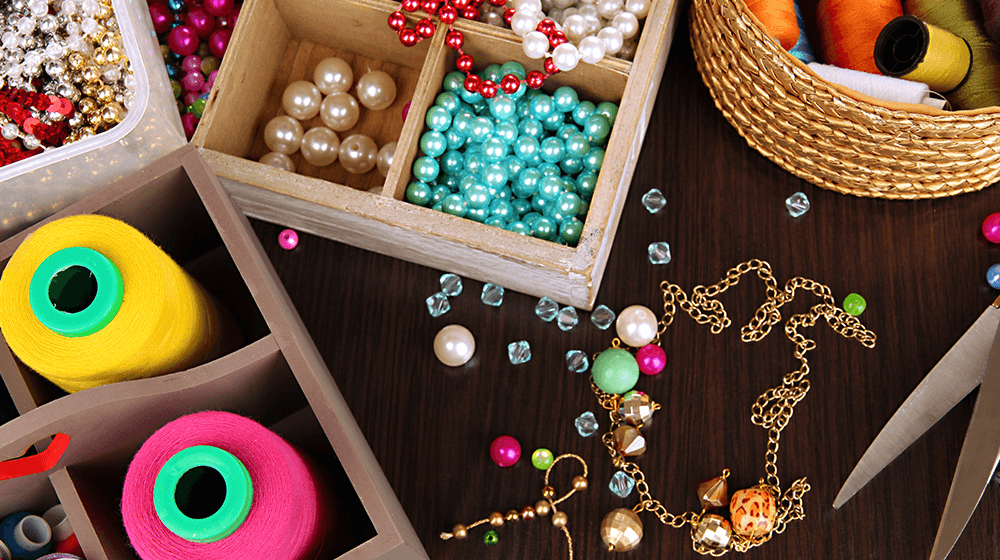 6 Places to Get Jewelry Making Supplies for Your Business