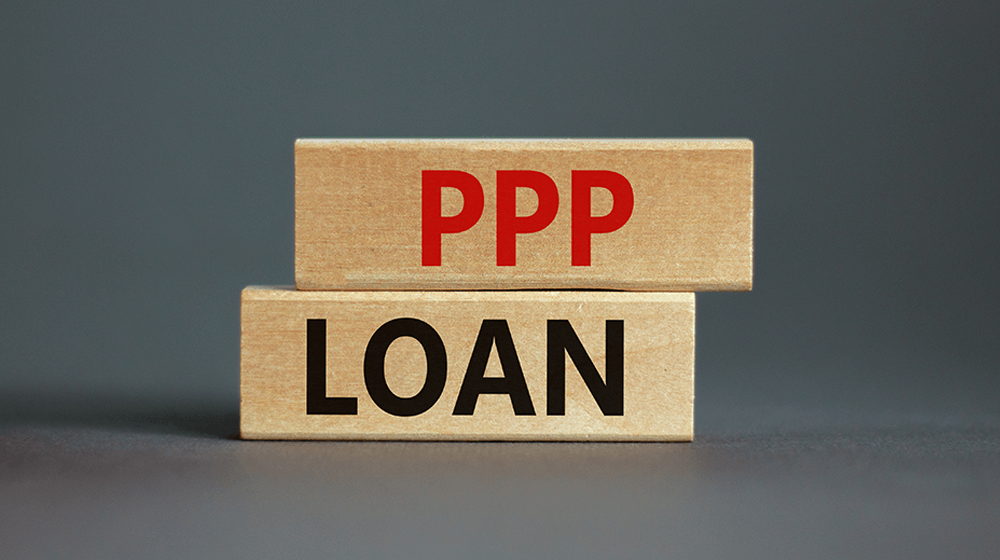 The owner of four Californian agricultural companies has agreed to settle allegations that he and his companies violated the False Claims Act, with the settlement amount totalling around $600,000.

Seasholtz is alleged to have improperly inflated the employee headcount on his companies’ PPP loan applications, primarily by illegally including non-employee contract workers who were actually employed by other entities unrelated to any of the four named companies.

The allegations state that the inclusion of such non-employees enabled Seasholtz to receive around $1.8 million in excess PPP funds. He has since repaid the excess PPP loan funds to the lender, which relieved the U.S. Small Business Administration of liability for the sum in loan guarantees.

Accurate Information the ‘Responsibility of the Applicant’

The Principal Deputy Assistant Attorney General, Brian M. Boynton, also Head of the Civil Division at the Department of Justice, said: “PPP loans were intended to provide critical relief to small businesses. The department is committed to pursuing those who knowingly obtained PPP or other COVID-19 assistance funds to which they were not entitled.”

Phillip A. Talbert for the Eastern District of California added: “Paycheck Protection Program funds have helped qualified businesses throughout the Central Valley that were negatively impacted by the pandemic. The U.S. Attorney’s Office invested significant time and resources in this investigation and will continue to do so to ensure that PPP funds only go to those who are eligible.”

Special Agent in Charge, Weston King, of the Small Business Administration’s Office of Inspector Generals, also spoke on the matter by explaining that: “Providing accurate information when applying for the SBA’s vital disaster relief programs is the individual responsibility of the applicant. This settlement demonstrates that wrongdoing will find its way into the open, and those responsible will be held accountable. I want to thank the U.S. Attorney’s office and our law enforcement partners for their support and dedication to pursuing justice in this case.” 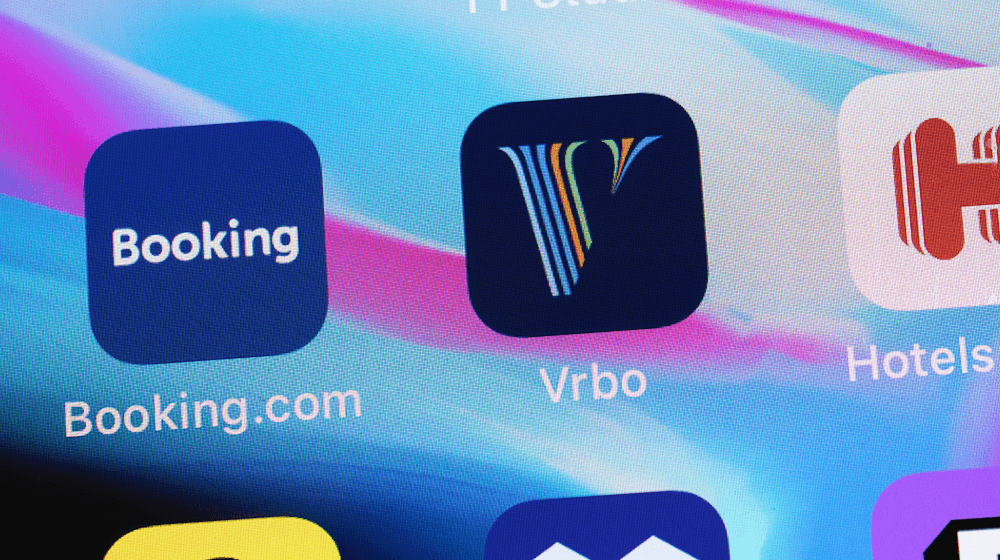 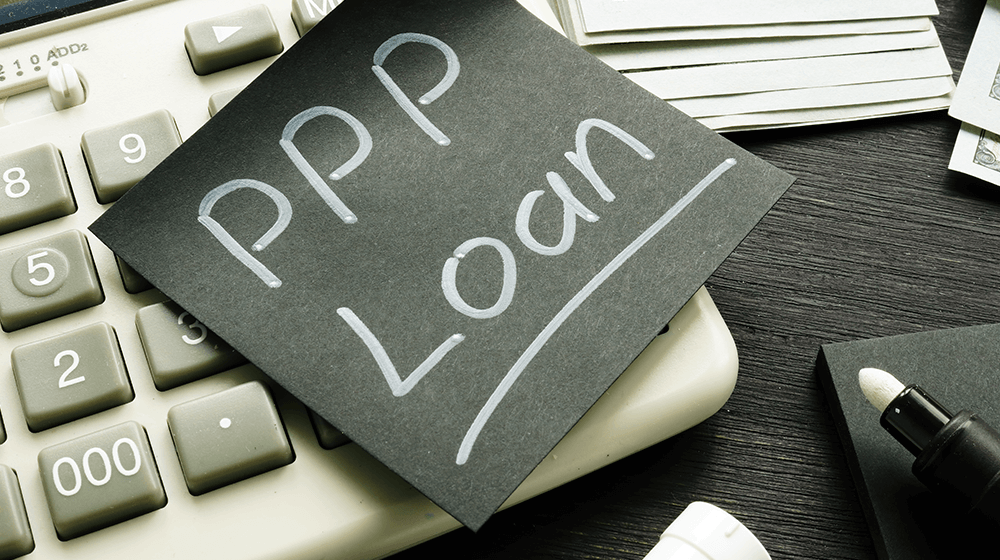 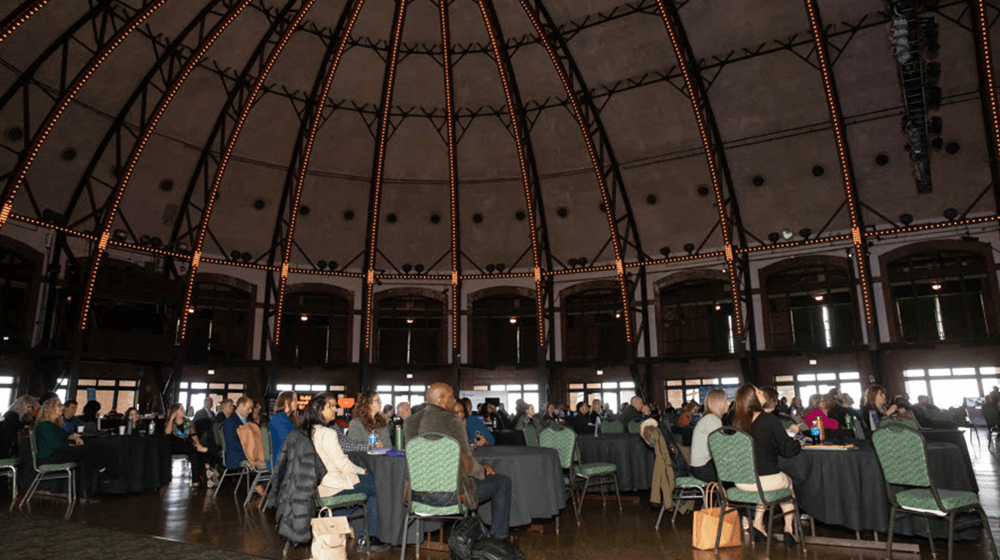