Schoolchildren will not all return to lessons at the same time, the education secretary has confirmed, in a strong hint that many will not be back until the autumn.

Gavin Williamson told a committee of MPs today that he could not give a date for schools to begin reopening, but that it would have to be “phased”.

He revealed that he had asked the government’s scientific advisory group (SAGE) to report on which children should return first – taking into account the effect of coronavirus on children, and whether black and ethnic minority school staff may be at higher risk.

Mr Williamson said: “The decision to return schools in a phased manner will be made right across government in the best interests of the schools and the teachers, making sure all considerations are taken on board.

“We are looking at many countries across the globe which are some weeks ahead of us – such as Germany and Denmark.”

The education secretary, who was challenged by MPs on whether he would provide a “catch-up premium” to fund one-on-one tuition for the poorest pupils when they return to school, said he was considering all options, but could not announce further policies yet.

Committee chair, the Conservative MP Robert Halfon, put it to the education secretary that the widening attainment gap for the vulnerable; significant safeguarding issues and the “digital divide” affecting children who do not have a computer at home would fuel “a cascade of mounting social injustice which could last a generation”.

Mr Williamson said a range of policies was being considered to help all schoolchildren “who will suffer from missing out on a period of their education”, but with additional support targeted to the most disadvantaged.

A scheme to provide 200,000 free laptops and wifi connections to some children – those in care, with a social worker, and some disadvantaged children in year 10 – will not start to deliver those laptops until late May, with most sent out in June, Mr Williamson said, suggesting many pupils will still be at home during the summer term. 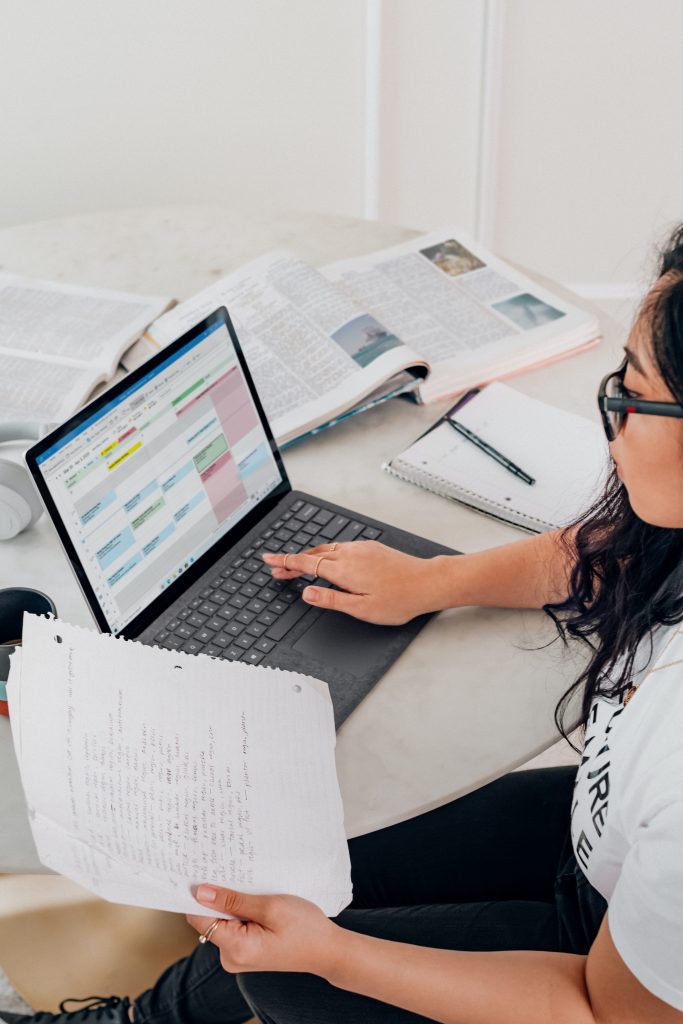 A source at the education department said the laptop delivery scheme was not linked to the reopening of schools, as the children would be able to keep them.

The government has consistently refused to say when schools may start to re-open, but sources say the earliest date being discussed is the beginning of June.

Earlier on Wednesday, more than 50 MPs and peers wrote to the education secretary, warning that urgent action is needed to prevent the poorest pupils falling behind long-term.

They suggested funding of £300m – or £700 per pupil for those on free school meals – be used to fund 30 minutes of tuition three times a week for 12 weeks, to help these pupils catch up when schools reopen.

The MPs, all representing northern constituencies, said in the letter: “The most disadvantaged children fall behind their peers over a long summer holiday and the shutdown will widen the North’s disadvantage gap and with it the North-South education divide.

“We need to deal with the consequences of this crisis for the most vulnerable in our society and that must include children from low-income households.”

They cited research from the Northern Powerhouse Partnership showing pupils in the North of England are most likely to be from communities who make the slowest progress at secondary school including white working class boys and girls.

Mr Williamson has said there are no current plans for schools to stay open during the summer holidays to help pupils catch up on the lesson time they have missed, and suggested that enforcing social distancing in schools would be challenging.

While some schools have remained open to teach the children of key workers and those who are most vulnerable, officials figures show turnout last week was below 2% of all pupils.

Some headteachers reported that up to 40% of their pupils live in a home with no computer, while many more children have to share one device with parents and siblings highlighting the difficulties for large numbers of families in accessing online lessons since schools closed a month ago.