Travel stocks came under pressure in London this morning as wider economic tensions between the United States and China suppressed global markets.

Intercontinental Hotels Group was among the largest fallers, declining by 5.7 per cent, or 201p, to £33.42, after Deutsche Bank predicted that demand could “take some time to revive”, meaning that a full recovery “could well be into 2021 and beyond”.

“While the broader market seems to be factoring in a return to normalcy for most sectors, we believe hotels and restaurants will see a delayed recovery as the sector might be one of the last to be re-opened,” the broker told clients.

It sliced its target price from £46 to £43, noting that the operator behind Holiday Inn and Crowne Plaza will endure between three and four months without almost any revenue “even if we consider the sector opening up by July”.

The FTSE 100 was trading down 0.55 per cent, or 32 points, at 5,731 shortly before lunchtime as the world’s leading economies exchanged barbs, sending equity indices across Asia and Europe into retreat. 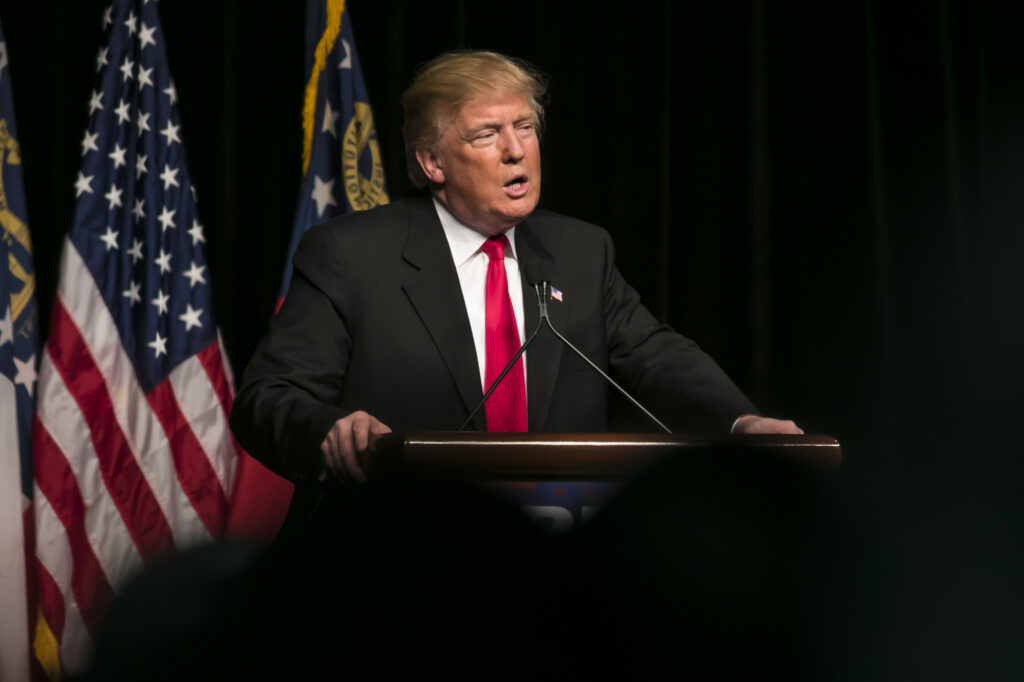 The Trump administration, which has threatened Beijing with tariffs, claimed over the weekend that there was “enormous evidence” that Covid-19 originated in a laboratory in the Chinese city of Wuhan but declined to provide any. State media outlets in China have accused Mike Pompeo, the US secretary of state, of “bluffing”.

Dechra Pharmaceuticals, the mid-cap veterinary healthcare, provided some light following an upgrade by Jefferies, which lifted its rating from “hold” to “buy” and downgraded Virbac, the company’s French rival. Shares in Dechra rose 1.3 per cent, or 36p, to £27.36.

Persisting uncertainty around how much longer shutters will remain down on pubs and cinemas continues to plague Mitchells & Butlers, Marston’s and Cineworld, which were all more than 8 per cent lower.