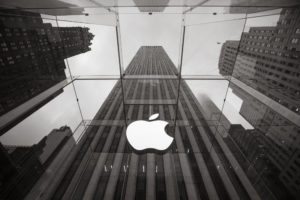 Apple has been told it will not have to pay Ireland €13bn (£11.6bn) in back taxes after winning an appeal at the European Union’s second highest court.

It follows a record ruling by the European Commission against the US tech giant in 2016.

The EU’s General Court said it had annulled that decision because the Commission had not proven Apple had broken competition rules.

It is a blow for the EU which wants to crack down on alleged tax avoidance.